Innerva are a UK manufacturer of ‘Power Assisted Exercise’ equipment suitable for people who feel uncomfortable within a traditional gym environment such as the 55+ to support active ageing in older adults and those living with a wide range of long term health conditions.

Unlike conventional exercise equipment, Innerva does not rely exclusively on muscle power but by an electronic power system enabling users to work passively or actively, depending on their ability. As the user does not have to provide the motive force, they do not have to overcome inertia in order to use the equipment, so it is a perfect choice for anyone coming back to exercise after long periods of rest or inactivity, including older adults or those with limited mobility. 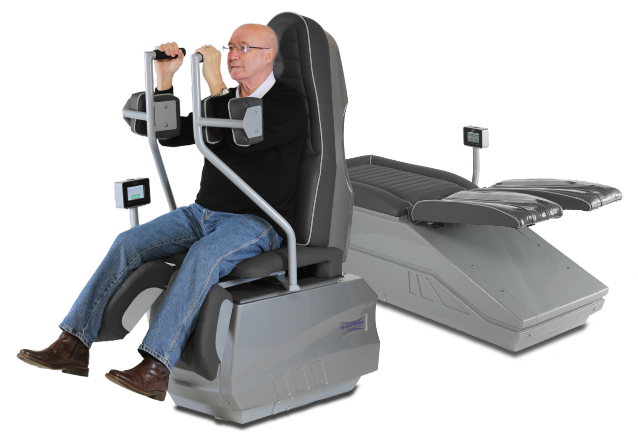 Howard Blackburn joins Shapemaster as Head of Engineering and is tasked with creating a superior range of power assisted exercise tables for the European market. This new range was launched within a few months and established Shapemaster’s position as a leader in design and manufacture of power assisted fitness equipment.

From the outset, Shapemaster Global wanted to understand the drivers for exercisers using our equipment in a sustainable way. It was clear from customer feedback that the social element was important, which resulted in a new circuit of seated equipment that facilitated a social and group exercise experience for club members.

The benefits of this development are clear, with 75% of Shapemaster exercisers now attending their club 3 or more times per week.

Having successfully negotiated a separation and buy-out in 1997, leaving the previous owners to focus on the traditional range of their resistance and CV equipment, Howard Blackburn becomes sole owner of Shapemaster Global Limited, allowing him greater freedom to innovate and create equipment to keep people fit and healthy “in the second half of their lives”.

With customer needs at the heart of product innovation, Shapemaster combines upper and lower body exercise in the seated range, creating a space-efficient solution for gym owners and a time-efficient exercise circuit for members.

With the new range, members gained a 30 to 40-minute, full-body workout solution.

A powerful new distributor partnership began with Zeizt AS, who developed the Feelgood franchise in Norway. Thye have recently opened their 50th site in the country. The Feelgood concept subsequently expanded in to Germany and Austria, creating a movement for active ageing across Europe.

Shapemaster is awarded 5 Star Product Rating on the Cross Cycle Plus machine.

“Great products bring together form and function, be it a new car or a simple gadget to make life that little bit easier. It’s great when we see a cracking product that will genuinely help a disabled person in their day-to-day life”. Tom Jamison, Editor of Able Magazine

French company Silver Form recognise the enormous potential of Shapemaster as an exercise therapy solution in France. The Innerva circuit model has recently attracted the attention of the French government’s Minister of Solidarity and Health, as a solution to relieve pressure on their national health service.

As a knowledge-led company, Shapemaster was keen to work with an academic partner to help refine and build on its existing product range, to ensure product innovation for future generations. A KTP (Knowledge Transfer Partnership) was established with MMU with the appointment of Dr Matt Holland as our KTP Associate.

Shapemaster Group identifies the government-backed Advanced Wellbeing Research Centre, based at Sheffield Hallam University, as a key partner in its research and innovation-led mission to be a world leader in exercise therapy and provision for active ageing . Alongside Manchester Metropolitan University, the AWRC supports our product development team, providing the science, research and innovation behind our new product development.

We would like to hear from distributors with expertise, experience and networks to promote the concept to potential buyers who will operate Innerva suites either within established leisure centres, health & fitness gyms, rehabilitation/therapy centres or retirement and care homes. 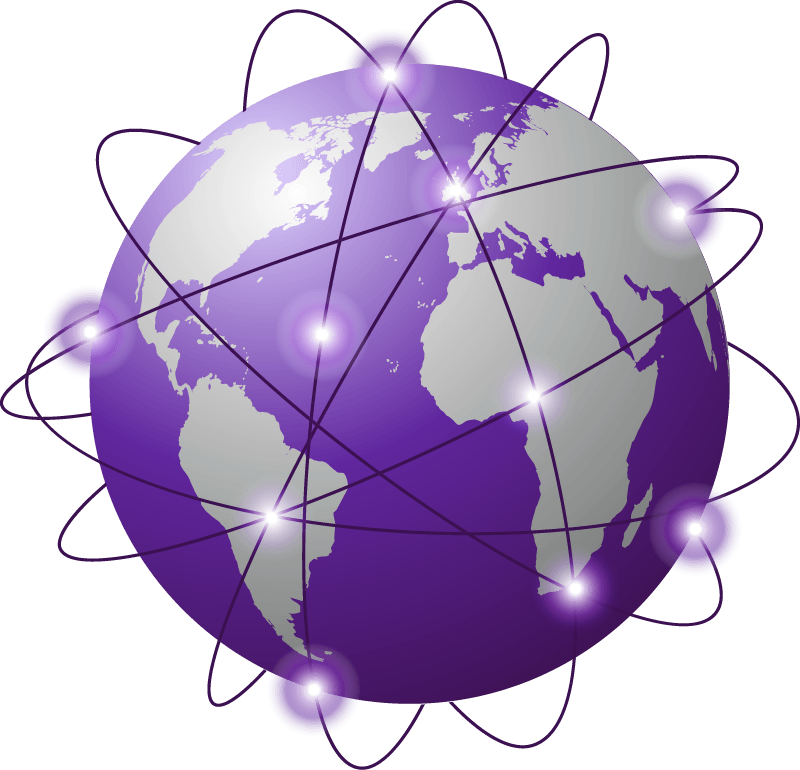 Find out more about Innerva and our products. Simply fill out your details and download your copy. 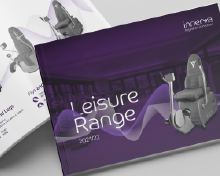